Executive chef/patron/author Shane Sauvage began his career as a bus boy in a local restaraunt kitchen some 25 years ago. After qualifing Shane worked in a number of top Gauteng restaraunts in various executive chef positions until he opened his own restaraunt “la Pentola”.

In 1997 Shane won the international culinary organisation the Chaines des Rotiseurs ‘YOUNG CHEF OF THE YEAR”. From this point Sauvage’s career mushroomed, he began to work on television and stage, with local and international personalities. La Pentola recieved countless awards and recognition for quality and excellence, including the much sort after “BLAZON” from the Chaine des Rotiseurs, the highest award a chef can recieve in his life time for culinary brilliance. Sauvage has published two books: “The Edge of Fusion” & “Infusion”. These books showcase his individual cooking style that is truely original with an exciting south african twist.

To cook our delicious food at home grab a copy of Shane’s recipe books! 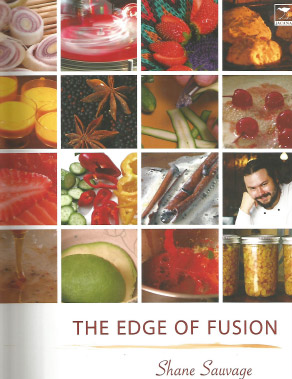 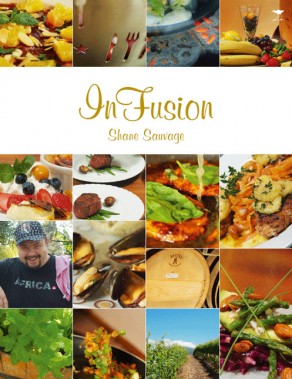 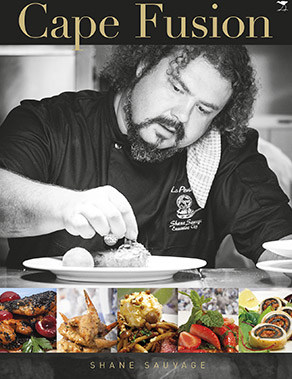